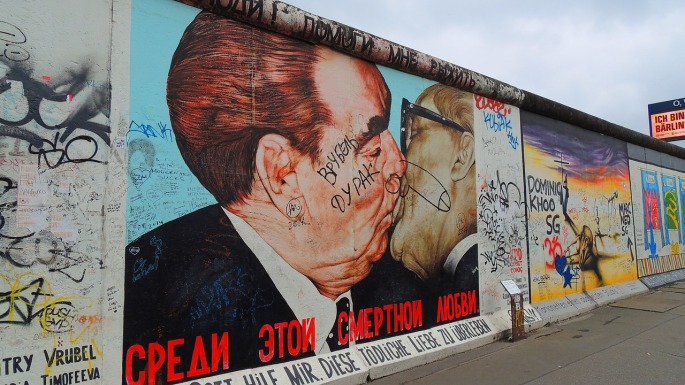 Since the fall of the Berlin Wall, a gulf of liberalism embarked the European continent. Simultaneously the LGBTQ-movement started to flourish. Many Western European countries introduced LGBTQ-equality in their legal framework. Also, behind the former Iron Curtain, LGBTQ-groups started to form and professionalise. 30 years after the fall of the Berlin Wall state homophobia is … END_OF_DOCUMENT_TOKEN_TO_BE_REPLACED